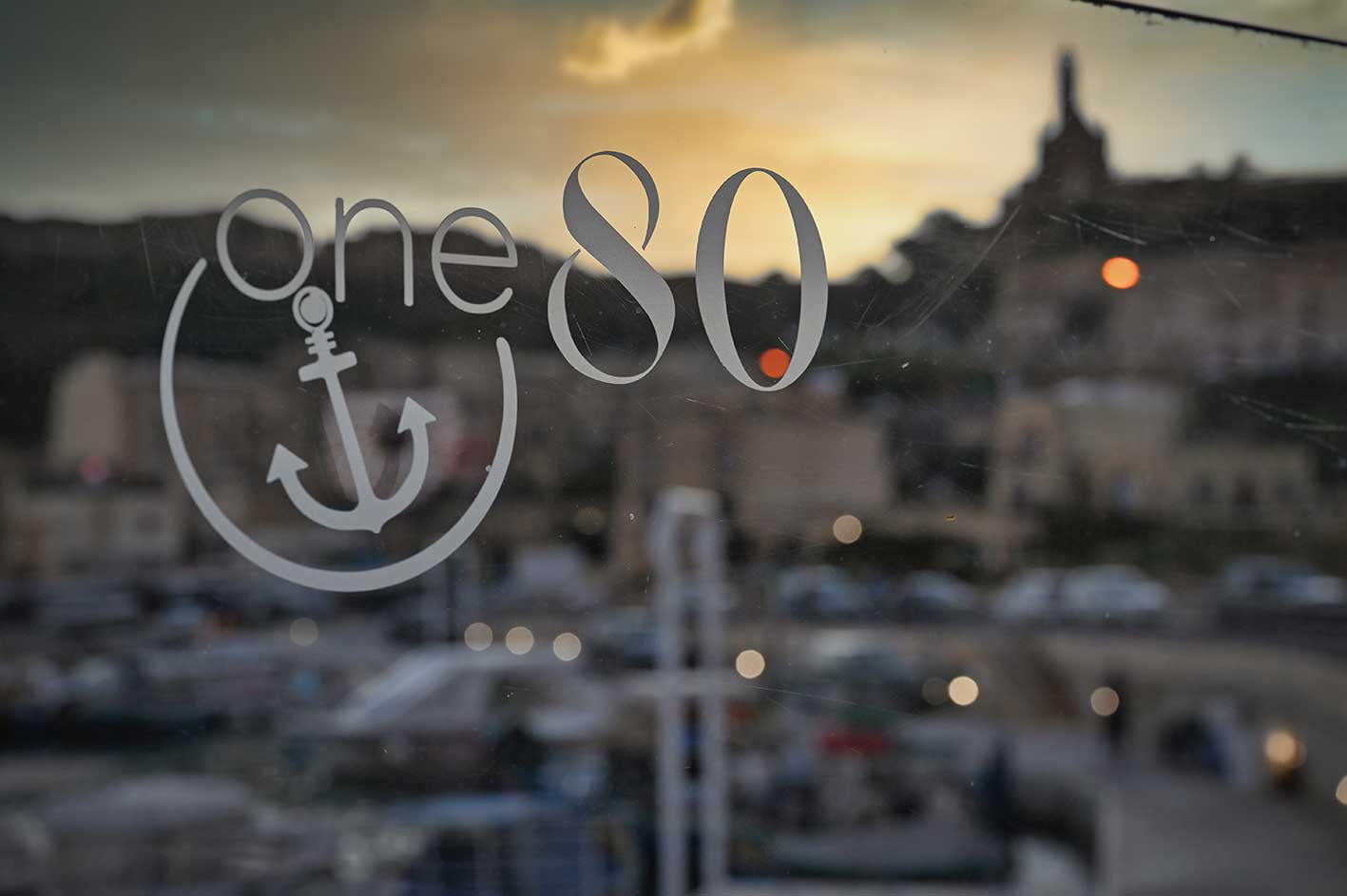 ONE80 is a well-established brand by two founders Rouvin Zammit Apap and Jesmond Vella. Both of them come from a hospitality background and together, they have a combined experience of 57 years.

Rouvin and Jesmond met when they worked for an established group of 5-star hotels and occupied senior management roles. Rouvin wanted to move on with his career development and venture into something new. He occupied 2 other senior roles within the industry. He decided it was time to step out on his own. “If I could manage a team to help run someone’s else company, I can very well do it to manage my own”, he said.

In 2015, he spent his first Christmas not working and focused on what to do next. After some research, he came across this restaurant with the most amazing view located in Mellieha. Rouvin and Jesmond took over and rebranded it together. With what is half of a panoramic view, it was a no brainer that the restaurant should be called ‘ONE80’ (180-degree view) – as that is exactly what patrons could see when they sit outside the restaurant. Mellieha was less known for a restaurants’ destination at the time – it was low key – Rouvin and Jesmond were going to have a challenge. Upon researching the market, they found there was a missing piece of the puzzle, the concept that is up and running today. They knew that for the restaurant to make sense, it would have to be a concept that works on any regular day and not just on special occasions. In line with that decision, they worked on creating a concept of an upscale restaurant, offering good quality food and service – yet affordable for the majority of the market. Whether one wanted to celebrate their birthday or else coming in for a relaxed lunch, the versatility of the restaurant was one that catered for both.

The start of the ONE80 family

ONE80 Kitchen and Lounge in Mellieha opened its doors on May 2016. Rouvin and Jesmond rebranded the venue; they installed new décor, new lighting and created a standard operating procedure to ensure a consistent level of service is always maintained. Staff are briefed by Rouvin or Jesmond daily, they are constantly reminded that they are not just servers or runners or employees but brand ambassadors. They also ensure that the restaurant is adequately resourced with staff – and every server has their own section. There is always a supervisor or manager at the very least to ensure there is a representative at management level dealing with any issues that might arise and make sure service is running well.  ONE80’s success is all down to using a centralised service approach, which in large volumes helps to maintain the same level of quality standard.

Onto the sister island

In May 2019, Rouvin and Jesmond opened another restaurant under the ONE80 brand in Gozo called ‘ONE80 Kitchen’ at the Mgarr Harbour. While the restaurant’s location gives it a casual, summery feel, the service quality is of the same standard as their ‘original’ restaurant in Mellieha. The culinary concept is sharing plates, so the menu has a variety of starters and larger plates for two or more people to share. The staff are well-trained and despite the challenges that arise when foot fall is overwhelmingly high, Rouvin says the feeling of satisfaction of having another well-performing outlet under the ONE80 brand, makes it all worth it.

Being restless and highly ambitious, Jesmond and Rouvin did not stop there. After opening their first outlet in Gozo, they proceeded with opening the ‘Mgarr Marina Yacht Club by ONE80’. This is a seasonal, floating bar concept, serving upscale Japanese bar food such as robata grill dishes and crudi. The place has now been open for two consecutive seasons.

Following that, they launched ‘Ix-Xatt at 0NE80’, which is another Gozitan venue next to their main restaurant, ‘ONE80 Kitchen’. This culinary concept is bar food and includes sushi and the atmosphere is upbeat and casual, with a local DJ attending on a weekday. Rouvin said the vibe is fresh and attracts both repeat and new patrons.

Up next for Jesmond and Rouvin, is the addition of two concepts to the ONE80 family – an upmarket, contemporary Japanese fast paced concept. This will be in Mgarr, Gozo offering both counter service and online ordering.

The 6th venue the duo is working on, and arguably the most exciting one given its unique identity, is a bistro-style restaurant in St Christopher Street, Valletta. The venue will have a chic, elegant ambiance. The service will also be versatile depending on what time of day patrons are visiting, and what choice of wine they will be savouring.

Rouvin refused to divulge further information about the upcoming concepts, particularly the one opening very soon in Valletta. Although we were excited to hear more, we will just have to wait and experience it ourselves when ONE80 at St. Christopher Street opens its doors for business – We will definitely be watching this space! 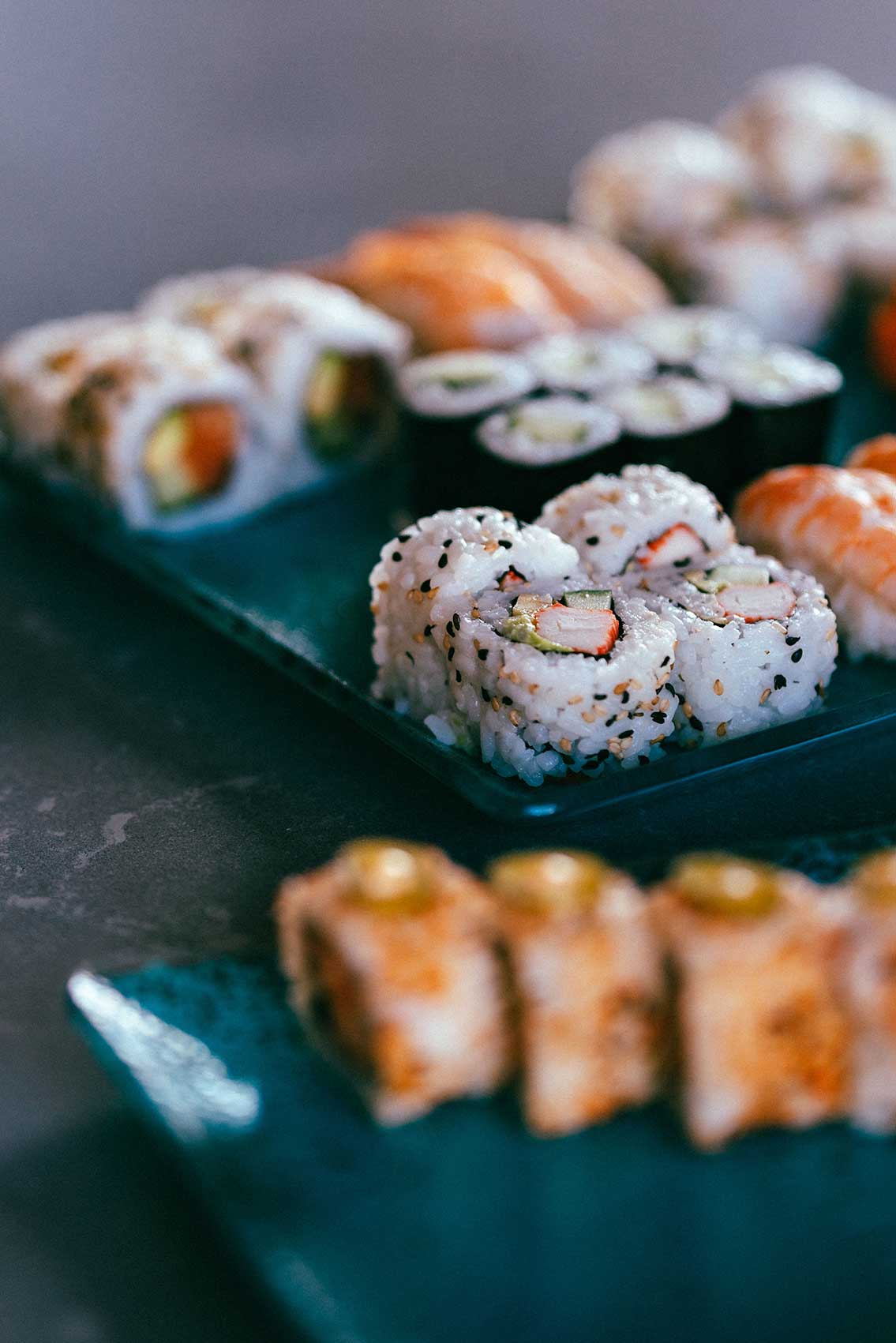 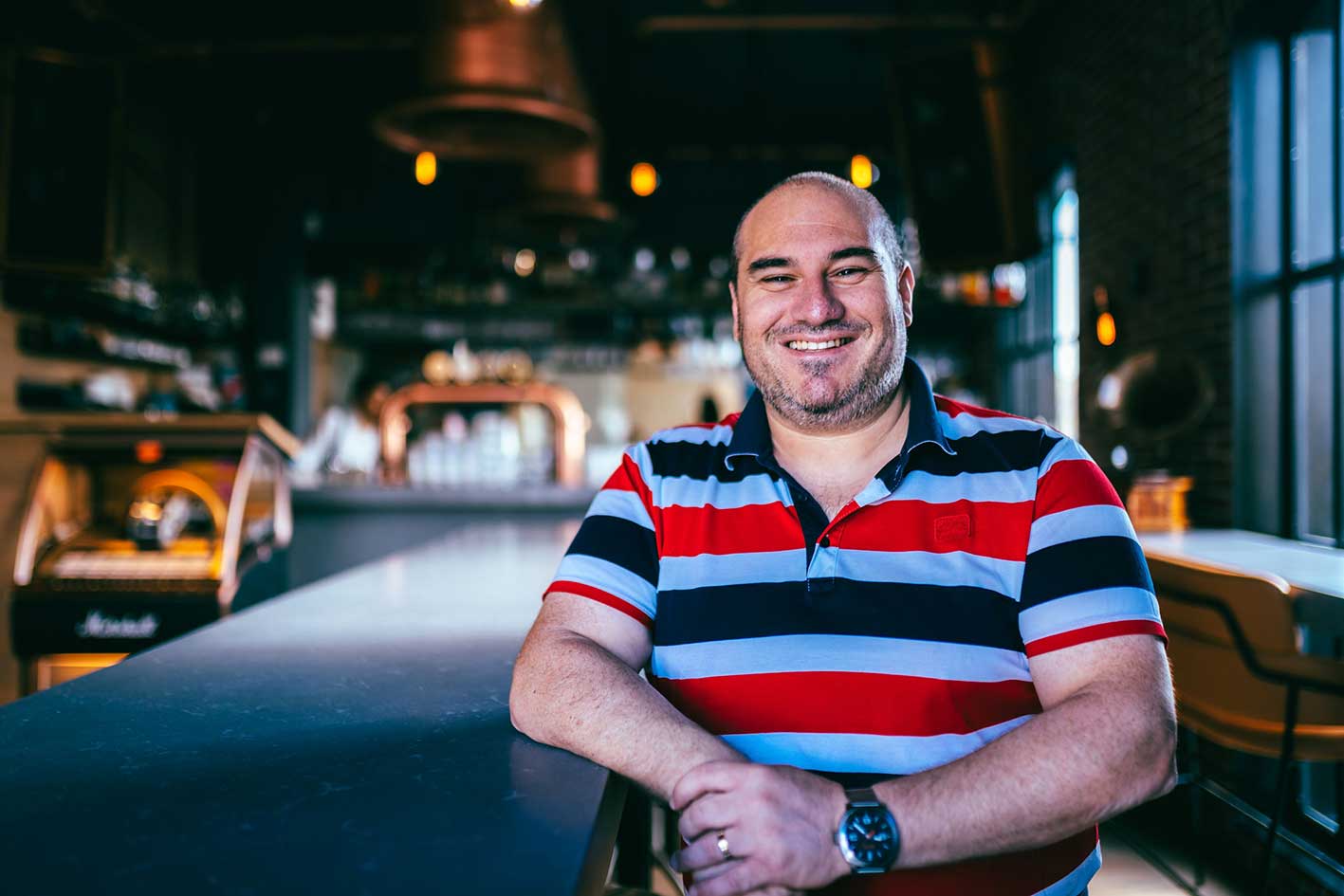 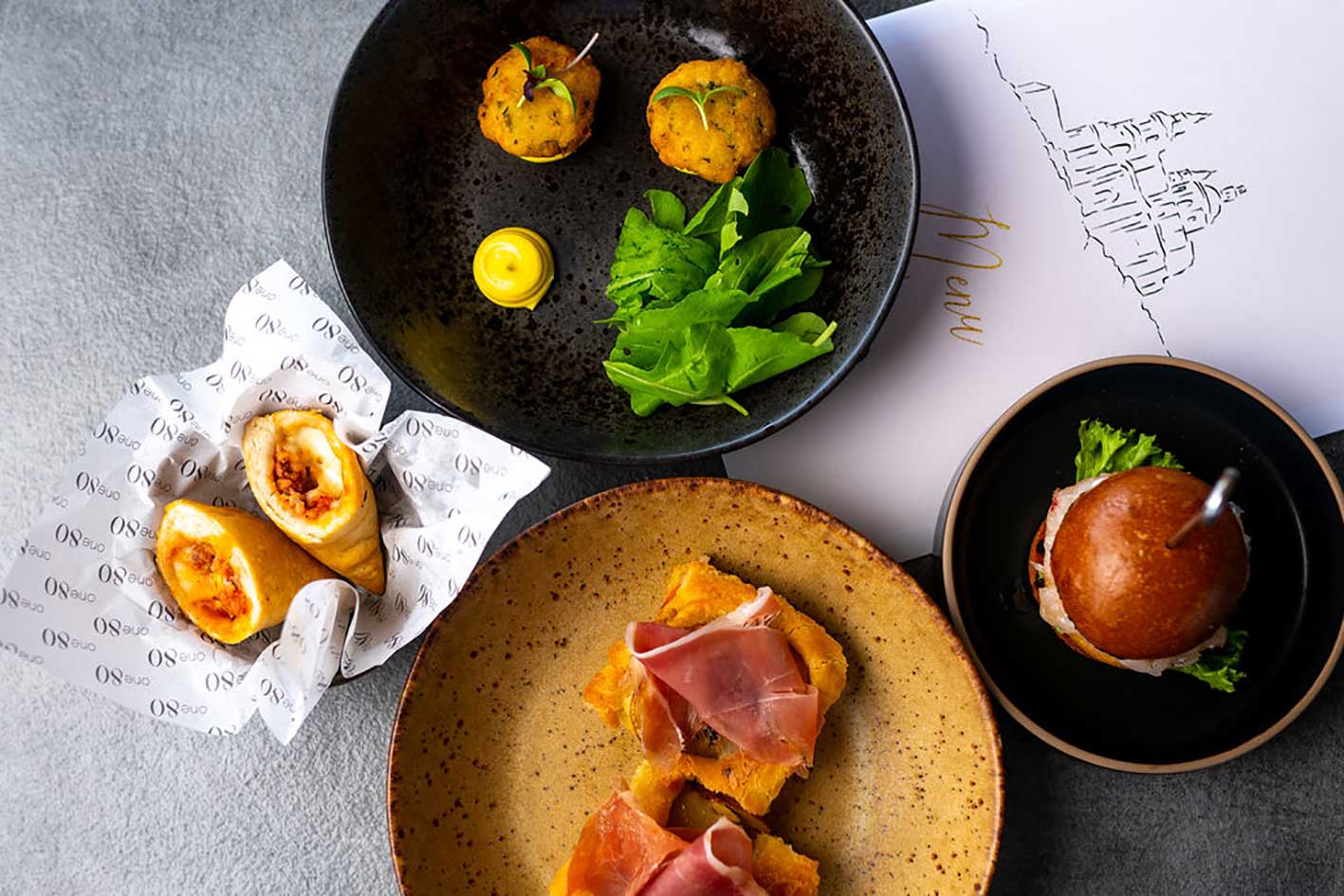 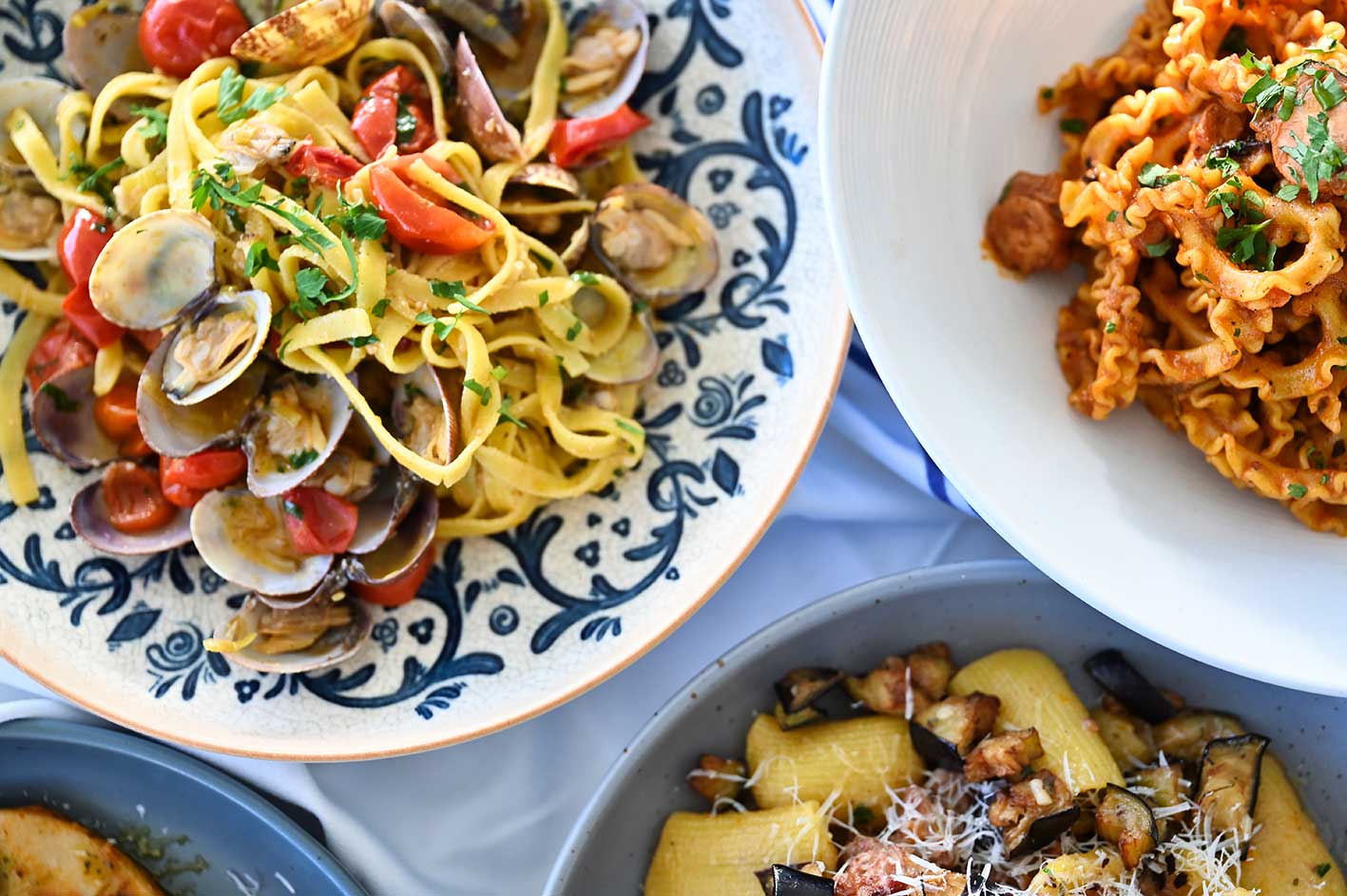 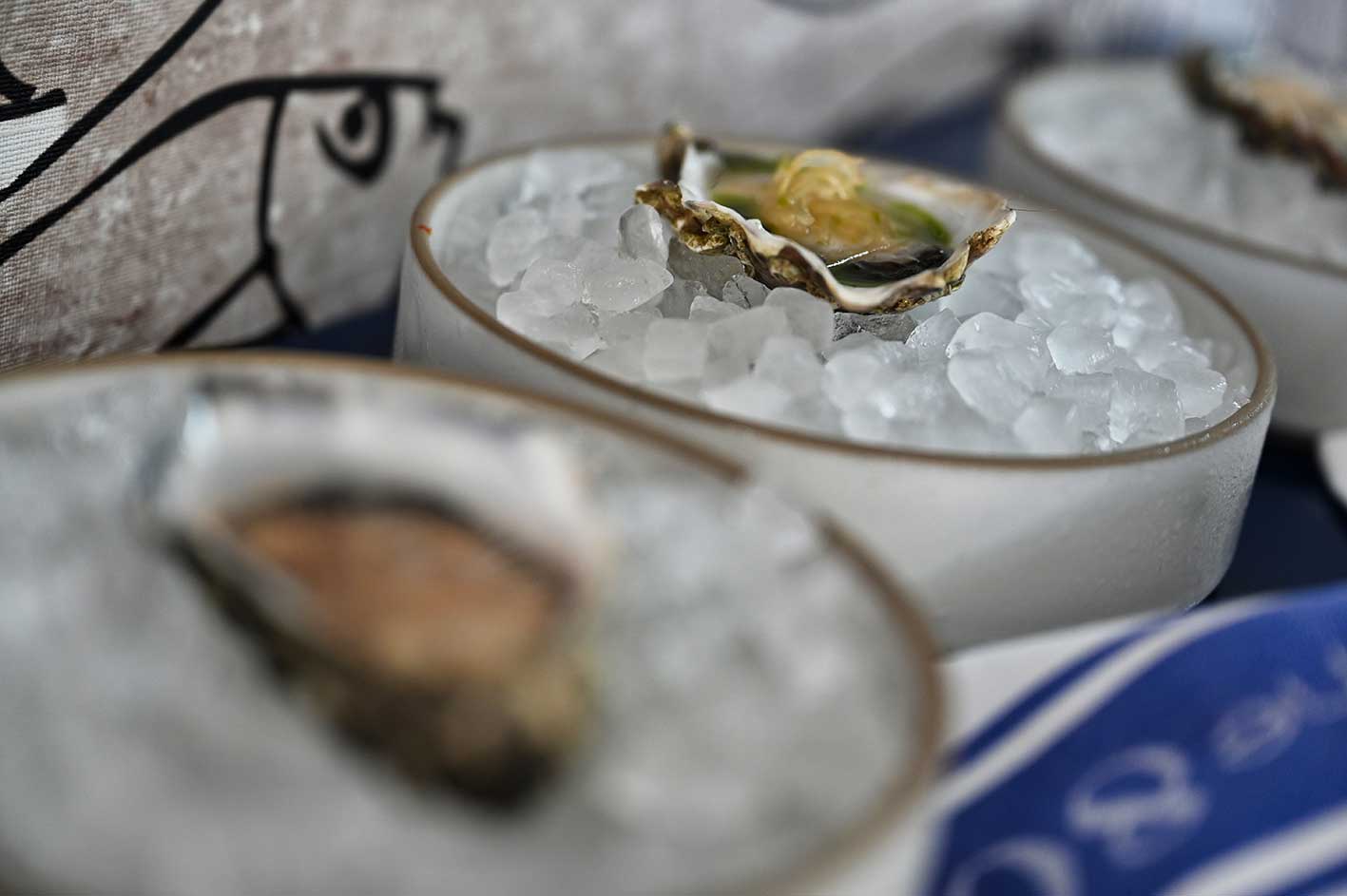 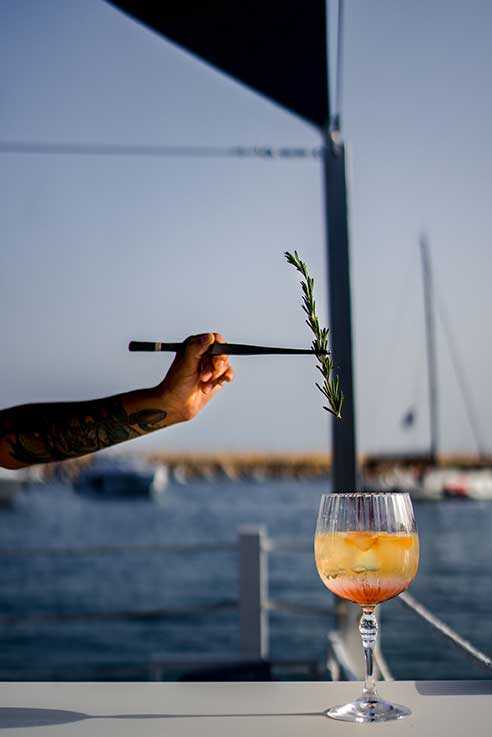 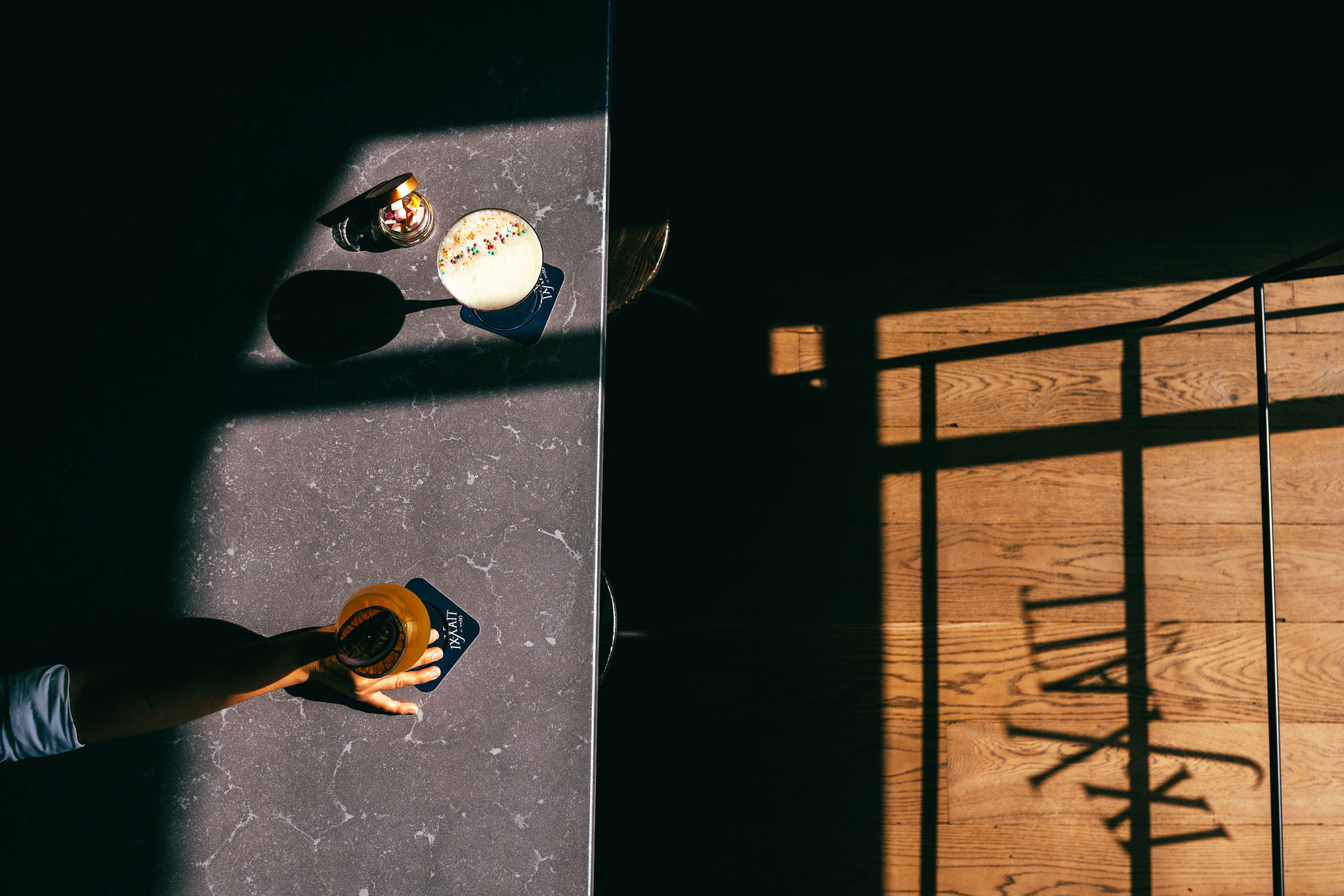